Since my last post I have had a couple of really busy weeks starting with another lovely weekend retreat at the Kegworth Conference Hotel.  It was a repeat of the one at the beginning of the month this time with 20 attendees.  More lovely bowls got created along with the other projects on offer.

And, just like last time, folks turned up with their unfinished projects and LOADS got completed …

The dolls were on offer during the first afternoon, and everyone got quite into that again and here is the result!

Sarah who runs the weekends with her mum Hilary is mad about Halloween, so I made her a little ‘Goth dolly’ as a gift ….. she is hiding to the left of the picture!

The week after that was half term in York and I had two classes scheduled for children at York School of Sewing.  The first was ‘Get to Know a Sewing Machine’, it was full with 6 children attending and was lots of fun. 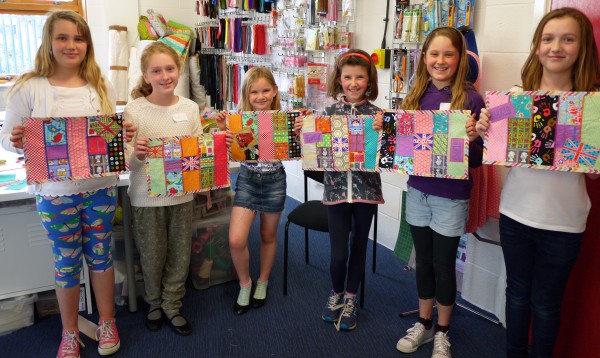 The second was ‘Stuff Bucket’ –  six more kids and this one was an all day session.  It was a packed day and all of them had to work really hard. 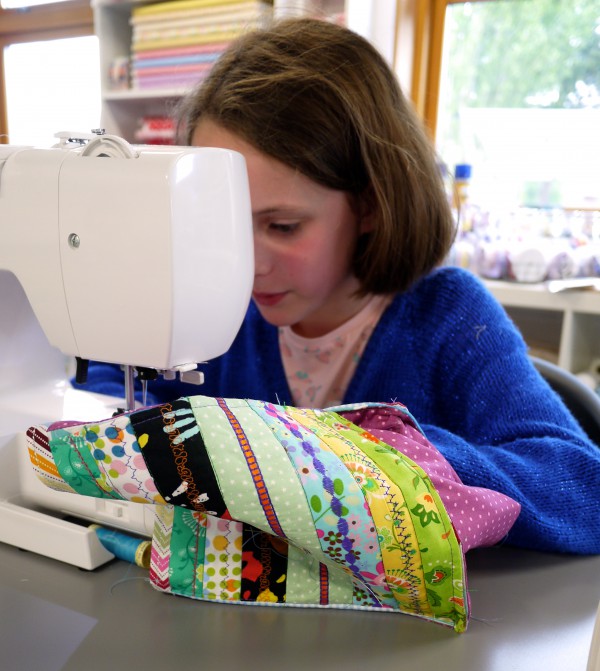 At lunch time we went up to the roof garden to eat our sanwiches, but then it was back to get finished.

Look at all the stitching on this ‘bucket!’ 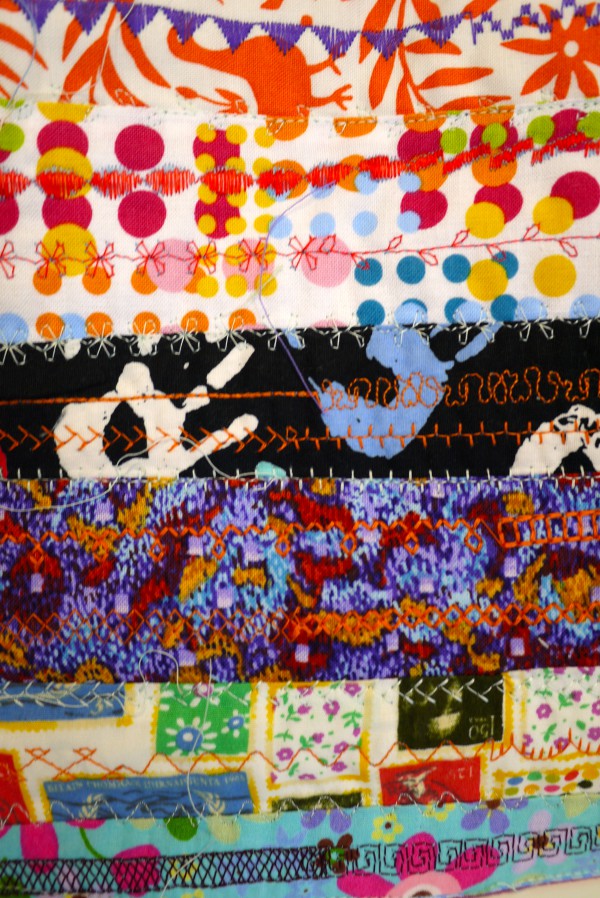 All the children worked really hard all day and their ‘stuff buckets’ were fabulous! 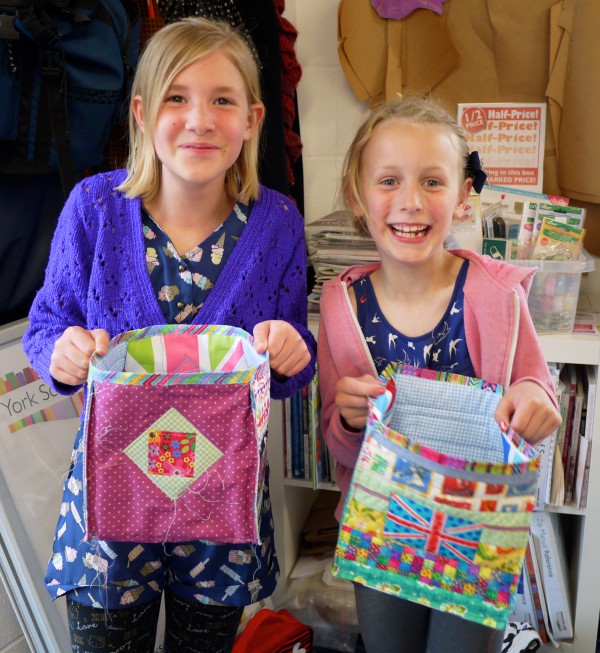 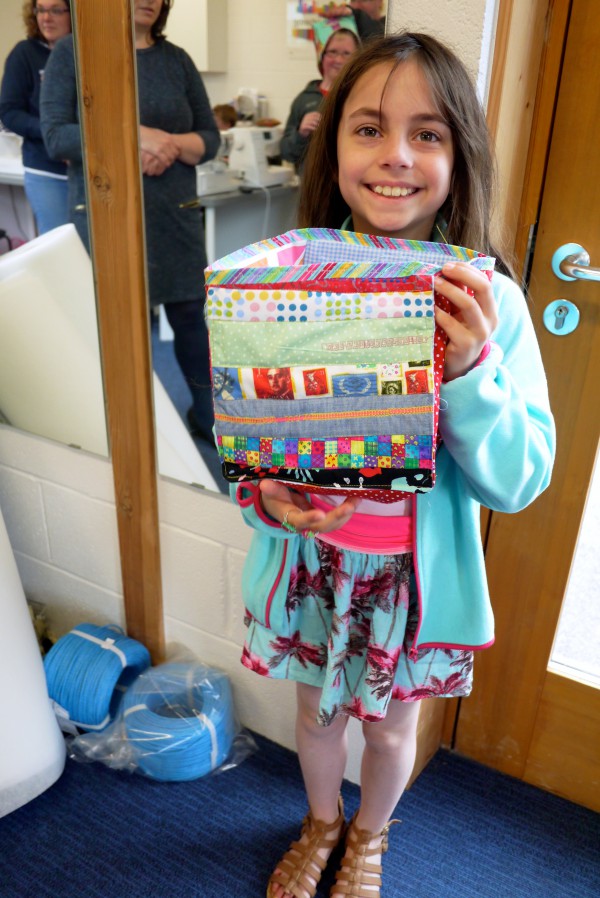 The following day I tried something new; a ‘Baby Shower, Craft Party’ at Me and Mrs Fisher.  It was a new venture for them too and consisted of 8 ladies attending the party for 2 hours.  The first hour was a craft project, which is where I came in and the second was for them to have an afternoon tea 🙂  I prepped two pennants for each attendee and asked them to stitch letters to each to make the word ‘Welcome’.  Whilst they were eating the yummy food, I was in a different room stitching the banner together.  By the time they were finishing their party, I could give back the banner which was blue one side and pink the other.  Sadly I didn’t take my camera, but Hannah tweeted a picture on May 28.

My Etsy shop; Dog and Button, is now open for business and full of "Folk Angels" in time for Christmas!